Initial Coin Offerings? Millions Raised with the Click of a Mouse 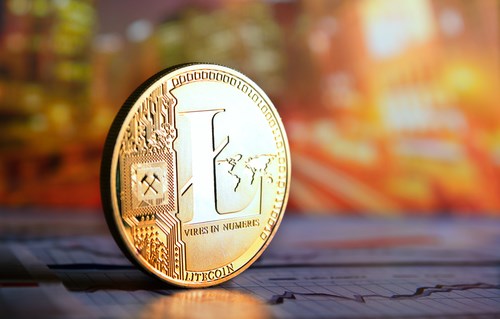 Most people have heard about Bitcoin. It’s the oldest of all the cryptocurrencies, and (as of this writing) has the largest market capitalisation. But all cryptocurrencies are simply bits of computer code. Most often that code is "open source" (meaning it can be publicly inspected, reviewed, and copied by anyone for any reason). The Bitcoin blockchain (the list of ledger entries showing who owns which Bitcoins), relies on tens of thousands of lines of computer code that can be used by anyone else, for any reason.

Not long after Bitcoin launched, several individuals had taken the Bitcoin source code, modified it slightly to suit their own purposes, and launched their own "alt-coins". A few of these first alt-coins, such as Litecoin, have market capitalisations in the billions of dollars. One of them, Dogecoin, created in 2013 by an Australian programmer as a joke, has a market value of six hundred million dollars. Some joke!

The creators of Litecoin took the computer code from Bitcoin, prettied it up, and released that as open source. Most of the alt-coins available today - including Dogecoin - are actually based on Litecoin rather than Bitcoin. Litecoin code became the "printing press" that gave rise to a hundreds of other alt-coins.

Rather than "ginning up" an alt-coin out of nothing but source code, an ICO demands that buyers stump up with real cryptocurrency assets, in return for which they receive some portion of the coins on offer. This sets a "strike price" on the coins, analogous to the opening price of a publicly traded stock, and provides immediate liquidity to the folks behind the ICO.

This seems so similar to an Initial Public Offering of Shares that it eventually caught the attention of both the SEC and ASIC, both of whom have laid down some strict rules for the kinds of promises that can be made in an ICO. As it is not a public share offering, ICOs must clearly communicate to buyers that there is no investment, no ownership, nor any particular profit to be gained by buying into an ICO. We’ve seen ICOs get shut down for violating those rules.

For an ICO to be viable, it has to have some economically rational basis: why would people want to use this new coin? Why should anyone hand over cryptocurrency with market value in exchange for a new currency with no established value? 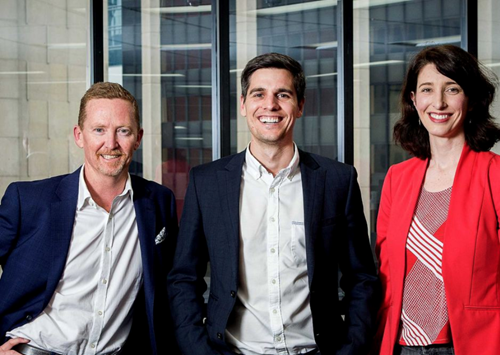 Last year, Power Ledger created POWR "tokens" (POWR stands for "Power Ledger Tokens"), as accounting units to be used within their blockchain. People are now paying for their power using POWR "tokens", and generators are paid for that energy using the same tokens.

During their ICO, Power Ledger raised $34 million dollars selling these tokens to the public. The ICO established the market value of the POWR token, and generated enough capital to grow Power Ledger for at least the next few years. Buyers understood the economic necessity of the POWR tokens - which now have a market capitalisation of over a quarter of a billion dollars.

Over the last six months of 2017, ICOs generated more than twenty billion dollars in startup funding, just in the United States! The bottom has dropped out of the venture capital (VC) business, because startups can now go directly to the market with pitches for their own coins, rather than "cap-in-hand" to a VC. Many of these offerings wouldn’t pass a sniff test, but a few, like POWR, have real utility, and have created a lot of value.

This beautiful animation shows the incredible acceleration in ICOs over the last four years. As you can see, we’re just getting started.

"Fascinating - time's are a changin'"