The Federal Labor opposition has announced that if they win the upcoming election they will hold a Royal Commission into the Banking sector. But what would will it mean for Financial Advisers? We give a quick backgrounder on some key points and issues and would love to hear what you think.

Labor has announced it will hold a Royal Commission into the banking sector if it wins the upcoming Federal election. Here is a quck backgrounder on some key points. We'd love to hear what you think - leave a comment below! 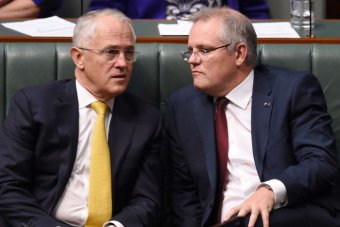 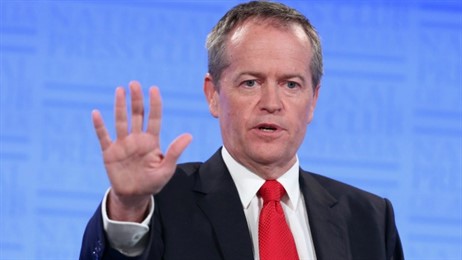 One should be in no doubt that there is an election coming soon, as the strong, statesman-like language above attests. Behind the scenes however, both major parties have divisions in their ranks. At least 8 coalition MP’s are open minded about the need for the RC and the Finance Sector Union has said they would want to see the terms of reference before they would be willing to support it.

The main issues for financial advisers seem to be based around any incentives offered for products they use and the institutional practice of vertical integration of the services they provide. An RC would explore further whether the arrangements around this integration,(including any sales target expectations or institutional “cultural” influences) are contributing in any way to the well-known criticisms of the wider industry. There is no doubt an RC would continue the media spot-light on the troubled sector, but many have argued that the problems are already known - thanks to the many inquiries, submissions and reports the industry has faced in the last few years.

Telling us something we don't know?

The main point of disagreement then, seems to be whether we need the “extra powers and reach” of a Royal Commission, or if there is already enough regulatory capacity in existing arrangements. The previous Labor government cut ASIC’s budget and ASIC chief Greg Medcraft said in a senate inquiry in 2014 that the further $120 million taken from its budget in the coalitions first year in office meant "staff losses and a severe curtailing of the agency’s ability to do its job." 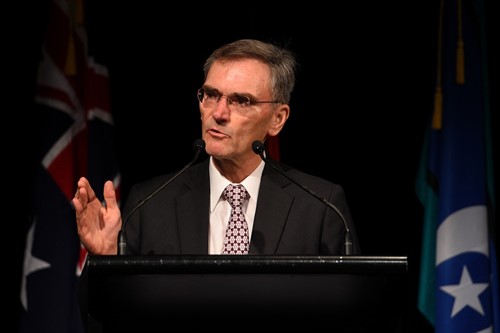 The early consensus in media circles seems to be that with most people agreeing there are still problems that need to be addressed (shown by continuing bad behaviour), the most likely short-term outcome is the that Treasurer Morrison with will be forced to give ASIC (his “tough cop on the beat”) a funding boost in the upcoming budget. Politically, this could potentially ward off the impression that the Liberals are soft on the big-end-of-town (especially when they have implemented an $80 million Royal Commission into Trade Unions), but the practical implications of this may result in an even more aggressive “tough cop on the beat” - and more examples of financial sector malfeasance until the industry commits to changing its ways.

"The issue is not the banks or the ABCC, it is a strike at each of the main political parties power base. Unfortunately Financial Planners are just collateral damage."

"I would welcome a Royal Commission but after the damage inflicted on the retail sector of the industry by Bill Shorten introducing legislation drafted by union funds, I will not vote Labor to achieve one. The bank model of target setting for planners with incentives and penalties has led to desperate - and greedy - people acting in their own interest and we all know of the consequences which reflects badly on all of us and creates distrust in the community. All the regulation in the world will not prevent criminal activity and sadly all the recent reactive regulatory changes are not only ineffective, they impose an added layer of cost and frustration over our services which achieves nothing except driving planners from the industry and clients who need our services most into a union fund. If we are to serve the community well, we have to drive our costs down, our professionalism up and get rid of the draconian, ineffective minefield of regulation inhibiting our industry. With the expectation that a RC will lead to improvements to the framework in which we operate and include investigation into the political bias plus some of the questionable interrelationships between unions and union funds, bring it on!"

"We have had so many enquiries what will another one tell us? It is easy to spend other peoples money, ie ours as taxpayers. Perhaps once an outcome has been reached and they find one way or another, the party found wanting should pay the bill. "

"It's just more money down the drain from the seemingly never empty taxpayers' pockets. What's wrong with just applying the law already in place? If CBA is incapable of running a compliant financial planning business then the solution is staring you in the face. Just revoke its licence. Apply the same principle to any banking function. There would be immediate improvement in all the places where there is illegality because the crooks would be out of business. ASIC has all of the power it needs to do all of this already but obviously not the will. So a RC is just a lot of expensive hot air."

"If it takes a Royal Commission to put some more focus on banks' behaviour then I am all for it. Cost or no cost, more scrutiny must surely be better than less!"