The sixth round of hearings in the banking Royal Commission got underway yesterday, this time focusing on insurance. It was the afternoon session however, that made all the headlines with Clearview Wealth chief actuary and risk officer Gregory Martin forced to concede his company may have breached criminal anti-hawking laws over 300,000 times. 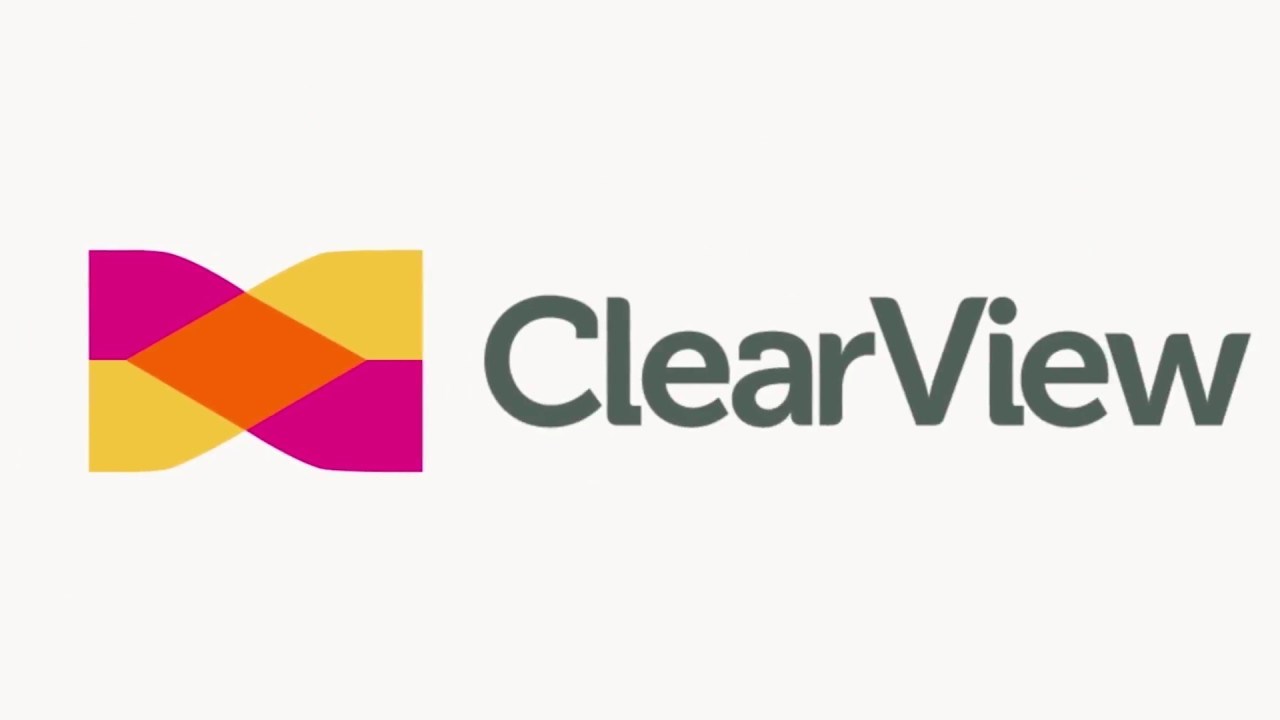 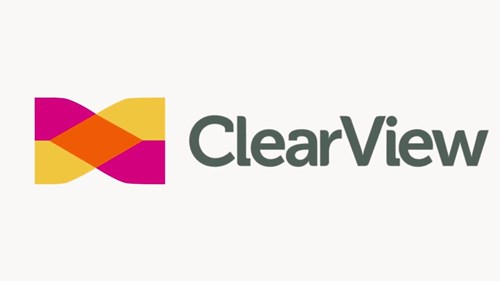 The sixth round of hearings in the banking Royal Commission got underway yesterday, this time focusing on insurance. Life and General insurance, along with handling of claims and the appropriateness of the current regulatory regime around insurance will be looked at. The day started with an enlightening overview of the current insurance landscape in Australia. The afternoon session however, made all the headlines with Clearview Wealth chief actuary and risk officer Gregory Martin conceding his company may have breached criminal anti-hawking laws over 300,000 times and facing direct criticism over the questionable sales culture that pervaded the group.

The two weeks of hearings are due to hear case studies from the Life and General insurance sectors as well as regulatory case studies from the FSC and the Insurance Council of Australia. Big insurers such as AMP, Comminsure, TAL, AAI (Suncorp), Allianz and IAG are slated to be called. The first week will cover life insurance, how products are designed, sold and promoted, and how claims are handled, as well as life insurance in super. The second week will look at general insurance such as natural disaster insurance and add-on insurance sold through car dealerships and travel insurance.

And So It Begins…

The day started with counsel assisting the commission, Rowena Orr QC, detailing the recent state of play in the Australian insurance industry. Previously, insurance companies were invited to make submissions to the commission regarding misconduct and conduct below community expectations. Ms Orr briefed the hearings about thousands of instances of errors, mistakes, misconduct and bad practice that had resulted in hundreds of millions of dollars being paid in compensation to effected customers. These submission will form the basis of the case studies to come.

The commission heard that Life insurers in Australia earned $18.3 billion in direct premiums in the year to March 31, and the total assets held by life insurance companies was $230.1 billion. In 2017, most life insurance sold was via the retail channel (84%), while 15% was sold direct and only 1% came from group cover – although the overwhelming majority of Life insurance products by number (70%) are held through Suoer funds. Regarding premiums paid, Group sales represent 40 per cent, retail 55 per cent and direct 5 per cent.

Orr then spoke about remuneration in the retail channel which sees insurers pay financial advisers up front and trailing commissions for their products. In the last 5 years this amount was over $6 billion from the top 10 commission paying companies (at the top, MLC paid $1.16 billion, while OnePath and TAL paid $830 and $840 respectively).

In the last statements prior to calling the first witness, the commission was briefed about some consumer concerns it will hear later on regarding exploitative practices in life insurance sales such as through advertising, marketing or sales techniques. Misleading ads for example, or cold calling, pressure selling, or an over emphasis on cooling off periods as a time for consumers to read a product disclosure statement. Consumer advocates warned of poor policy design for group life insurance, poor claims handling, or difficulties in going through the claims process without legal representation. ‘Claim fatigue’, where consumers withdraw claims before they are determined, was seen as a significant issue.

The afternoon session saw the only witness for the day called, ASX-listed insurer ClearView group’s chief actuary and risk officer Gregory Martin. Martin admitted that Clearview may have broken the law up to 303,000 times by cold calling people to sell life insurance, in breach of the anti-hawking provisions of the Corporations Act which ban the sale of financial products in unsolicited calls. The calls were made after purchasing data from third-party data providers Bradford Exchange, Greater Data, and Value Add. Mr Martin described the conduct as a "mistake" and said the company did not understand it was breaching the law at the time. “At the time that we were doing that we didn’t understand that we were breaching the anti-hawking rules, that’s nothing more complex than that, we just got that wrong … we made a mistake,” Martin said.

Ms Orr also detailed an aggressive sales culture within the call centres, which included managers circulating unauthorised scripts for phone calls, and instructing staff on how to corner customers into purchasing insurance. In 2013/14, in ClearView’s direct business, if a sales agent met 250 per cent of their fortnightly sales target, they got a commission of $8000. "This reflected a culture within the ClearView Direct that was a full-on sales culture without much regard for customers," Mr Martin said.

"In fairness, I believe clearviews main issue was with the direct sales part of their business, which cloded down it's call centres last year"