The embattled wealth arm of CBA, Colonial First State came under further heat at the Royal Commission yesterday. After previously admitting it committed more than 15,000 criminal offences by failing to move super customers from a high-fee fund to low-fee accounts, the commission heard that reason some of its super funds generate vastly different returns for members it solely due to the fees it charges. 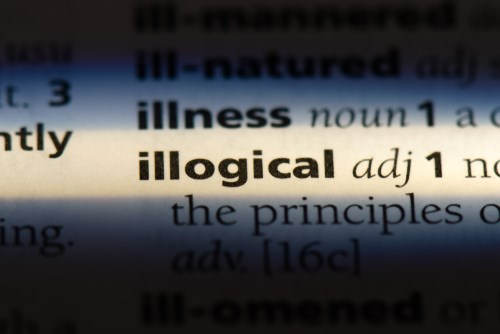 The embattled wealth arm of CBA, Colonial First State came under further heat at the Royal Commission yesterday. After previously admitting it committed more than 15,000 criminal offences by failing to move super customers from a high-fee fund to low-fee accounts, the commission heard that the reason some of its super funds generate vastly different returns for members, is solely due to the fees it charges.

Executives from Colonial and the CBA were “unhappy” earlier this year when The Australian published an article explaining why the returns of retail super funds linked to the big four banks were so low, compared to the returns of not-for-profit and union-linked industry funds.

Hodge asked CFS executive Linda Elkins: “Is that, from the perspective of Colonial, the only explanation of the lower performance of Colonial First State cash within first choice pension, that there’s a trailing commission?”

He then enquired whether this article had prompted Colonial and CBA executives to ask themselves, why they were paying trailing commissions to brokers for their cash product?

Elkins replied: “As I said yesterday, all of our arrangements are under review.”

The productivity commission reported in a draft report on super in April that “trailing commissions have already been banned in super, but where grandfathered commissions are still in place funds should be made to more clearly disclose the costs to members.”

FOFA laws banned trail commissions for new accounts, but the Productivity Commission believes at least 2% of accounts (about 636,000 members) have been "grandfathered" (meaning they are still subject to them) and that they may cost members more than $214m per year.

The implication made by the commission, is that these trailing commissions for grandfathered members are a negative characteristic in this particular context. This contributes to the negative perception of trailing commissions, as they generally understood in the community. When most people think about “trailing commissions”, they are controversial, because people believe they are payments which banks have traditionally paid to financial advisers to encourage them to refer business, rather than as payment that advisers receive for ongoing service.

There are indications that grandfathering will eventually be removed from most products, to bring the whole industry "in line" with FOFA regulations, which will have implications not only for adviser revenues, but also for the valuation of the adviser’s business when they decide to exit the industry.

There may also be many “unintended” consequences for clients, regarding potentially unsavoury CGT events, and for product providers who will bear the costs of closing or renovating their products.

We’d love to know what advisers think of this proposition.

"Is the reason they weren't changed because there was no advisers attached to these members. If advisers had clients in the low returning cash option - they'd have to recommend to take them out wouldn't they? And forgo the commission? BID and all that."