With advisers working long hours to help new and existing clients with Government assistance packages and managing the Pandemic's stress to the market, You would think if any profession was going to be looked on positively and with a sense of gratitude, it would be that of financial advisers.

On 30 March 2020, the government announced a raft of welcome stimulus measures to avoid a catastrophic fallout from the economic impact of the pandemic. One profession really stepped up to the plate – the advice profession.

Advisers were suddenly greeted with 12-14 hour work days to help new and existing clients with the stresses of the market and Government assistance packages with no increase in remuneration. At the same time, advisers were dealing with the ongoing stress of compliance hurdles and increased costs within their practices as well as the nagging feeling of having to complete a 3 and 1/2 exam. You would think if any profession was going to be looked on positively and with a sense of gratitude over the last 12 months, it would be that of financial advisers. 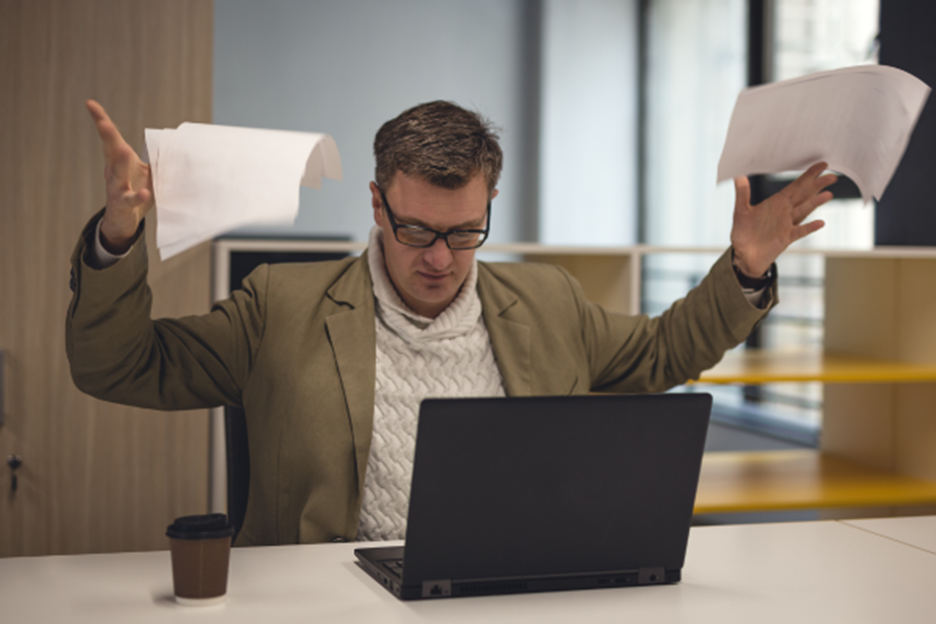 So, it is quite staggering that ASIC announced an adviser levy of $1500 per licensee plus $2,426 per adviser for the 2019/20 year (meanwhile those dispensing wholesale advice will pay a $29 levy). It’s not just the quantum that is surprising, but the ignorance in imposing a levy at all given the stimulus measures doled out to millions of other companies, which in hindsight had a far better year financially than was previously forecast. On the other hand, advisers have seen their costs increase and if we factor in actual working hours, an effective 50% decrease in revenue. I’ve never been one to be overly critical of ASIC given the difficult mandate thrust upon them, but it seems this lacked any sense. I appreciate the role ASIC plays, but prior to this announcement, there should have been flags raised which would have triggered discussions with government and industry about the levy, the exodus of advisers from the banks (who have likely been the main culprits for the costs) and the fairness of the current user-pays model. It really is a big slap in the face of advisers, just as the narrative by regulators and government seemed to be changing for the better.

Concurrently, research from AIA “has revealed the extent to which regulatory change is impacting advisers’ mental health, with nine in 10 practitioners saying increased compliance demands are adding to their stress levels.” SMSF Adviser

It is no wonder that up to a third of advisers have indicated they will or may leave the industry, per the Adviser Ratings benchmarking study conducted as part of its Annual Landscape Report. We have already seen close to 30% of advisers exit the industry in two years – a further loss of 7k advisers would be crippling to advice access and affordability.

The whole ecosystem of wealth hangs on financial advisers. So whilst consumers will be a big loser in all this in terms of access to advice, so will all the other stakeholders, such as life insurers, platform providers and asset managers. Without an adviser base to educate consumers on what product is right for them, the products will ultimately lose clients, scale and sit on the shelf. Our report highlights those vendors / products at greatest risk from this exodus. It is time for vendors to play an active role to prevent this from happening.

"2 years and not a single paying client, I probably wouldn't bother with the Masters if I were you @R"

"Like many financial advisers, I have spent many years looking after clients, have never had a complaint against me, have spent many hours reading the Corporations Act, FASEA Code and now upgrading qualifications in my limited spare time. My casual observations are along the following lines: ASIC have failed in their responsibility to monitor the industry appropriately over many years The Corporations Act is anything but clear and concise The FASEA code seems too long and duplicates standards. There should be no more than 6 standards. Did I mention poorly written? Now we all have to sit an exam when ongoing CPD could easily and more efficiently handled this. I have no issue with an exam for new advisers. Many of us will leave the industry between now and the end of the calendar year, which will no doubt give the regulators more to think about as this overly regulated and complex industry lose its most experienced. "

"Yes I am adviser on the edge of the uncertain category. Increased compliance, increased costs and a useless FACEA exam. None of which help clients meet their goals. They certainly take away advisers time with which to service their clients. I am asking why bother why not just retire "

"Starting up my financial planning business I've yet to get any paying clients, yet I've been forking out $1,250 /mo to my AFSL to remain a 'registered' financial adviser for the past two years. At the same time I'm paying tens of thousands to upgrade from my DFP qualification to a Masters in financial planning. I'm sure this ASIC adviser levy will be passed on and increase what my AFSL charges me each month. If ASIC wants to look at barriers to providing affordable personal financial advice to consumers, they need look no further than this sort of gouging. A much more equitable 'user pays' system would be to pay ASIC $10 for every SoA/RoA that is issued. "