If you think developments in cryptocurrencies are all pie in the sky, Mark Pesce has an example of an innovation advanced by the popularity of cryptocurrencies that is likely to touch most people in the not too distant future – the Smart Contract. 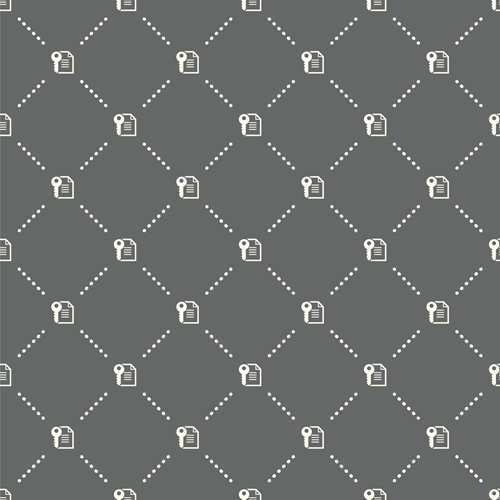 by Mark Pesce, a leading futurist, author, entrepreneur and innovator.

If you think developments in cryptocurrencies are all "pie in the sky" illusive concepts like the famous "dot com" bubble, Mark Pesce has an example of an innovation that has been advanced by the popularity of cryptocurrencies, and that is likely to touch most people in the not too distant future: the Smart Contract.

Every home buyer would be familiar with escrow - a deposit on a property held securely by an independent third party while the parties negotiate the final deal. If the deal falls through, escrow returns to the depositor. If the buyer comes to terms with the seller, escrow gets released to the seller - closing the sale. 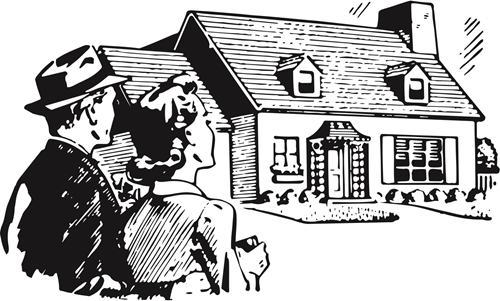 Like a legal contract, once the smart contract is written and agreed, it can’t be changed. This means that drafting a smart contract requires the same legal nous as any other contract - and also requires more than a dash of programming skills. Not many folks have this unique collection of skills, but for those who do, the future will be rich with interesting work, writing these smart contracts (this is why I consistently advise students entering Uni to study both law and computer science).

Smart contracts can do a lot more than simply hold funds in escrow. A sufficiently detailed smart contract can even function as an "autonomous organisation" - making Board-level decisions for a corporation. Such a sophisticated smart contract recasts the corporate constitution (itself a legal contract) as a set of instructions. That sounds simple enough, but as programs grow in size, the chance of error grows dramatically.

Investors learned what this meant in July 2016, when the DAO - a smart contract defining a venture capital fund - launched with $150 million dollars in funds from investors. Within a day of commencing operations, a hacker had figured out how to siphon funds away from the DAO, stealing $60 million before the DAO shut down. As is the case with a poorly-written legal contract, the consequences of a buggy smart contract can be expensive.

Some have claimed, that smart contracts mean the end of the legal profession. Nothing could be further from the truth. As we learn how to put smart contracts to work (and get better at debugging them when they break) they’ll fill an important role, in bridging finance and the law. The cost of a smart contract may be less than an equivalent legal contract, but that doesn’t mean that they’ll end up in court less frequently. Smart or not, contracts are legal representations, and we won’t be abandoning the law for code.

Instead, we’ll find ways to blend intelligence with cryptocurrency, creating "smart money" that does better for us: dollars that keep themselves invested until the moment they’re spent; “allowances” released at discrete intervals; and one thousand other activities that are too hard or too expensive to do today, but, within a few years, will be part of everyone’s financial toolkit.  Smart contracts make money smart, and smart money makes for smarter investors.

If you want to try your hand at writing a smart contract, try this nifty tool!

Mark Pesce is a futurist, inventor, writer, entrepreneur, educator and broadcaster with 35 years experience working in technology, He holds honorary appointments at the University of Sydney and UTS.

"Smart contracts are a game changer. Cryptocurrency values are currently volatile as they're going through a growth period. Over time this will even out and stabilise. There are projects in progress right now to create 'stablecoins' which will have a steady value and help to 'bridge the gap' (these come with their own challenges, but collateralisation by a diverse range of assets is one option to safeguard these stablecoins). Over time these should become less and less necessary. Also - Wayne Leggett - Smart contracts don't necessarily need to be priced in cryptocurrencies. At their most basic, they are an 'if this, then that' system (e.g. when (fiat) money is received into bank account, then execute transfer of deed to buyer). For Ethereum smart contracts (currently the most likely to be used and the most common), a small amount of 'Ether' tokens will be required, but this is just a way to pay for this service, and Ether tokens can be purchased with Fiat currency. Note - you don't necessarily need to use 1 full token, as tokens can be divisible up to 8 decimal places. For anyone interested in learning more about this, I highly recommend the following books: - Down The Rabbit Hole by Timothy Lea, and - The Internet of Money (volume 1 & 2) by Andreas Antonopoulos (also check out his YouTube channel for compelling talks on the subject of cryptocurrencies)."

"Hi Paul - "Simply sounding advanced and technical isn't a selling point" - unless you're buying the Joint Strike Fighter of course - A$17 Billion and counting with that one! Smart contracts can potentially solve the problem of parasitic middlemen for one - that is a problem that definitely needs a solution! Just because you may not understand something doesn't make it unviable either."

"A solution looking for a problem. What shortcomings of the existing system does it resolve? Simply sounding advanced and technical isn't a selling point - in fact additional complexity without corresponding benefit should be avoided. Tech people are biased towards fancy tech solutions and trying to not deal with people, simply because they like fancy tech and don't like dealing with people. That doesn't mean their "solutions" are actually valuable in any way."

"With the recent collapse of Deposit Power , the sooner the better for Smart Contracts if a stable cryptocurrency can be used or some format that supports just plain old Aussie Dollars"

"From my understanding, smart contracts can still have applications beyond using cryptocurrencies. A relatively nascent technology that can cut out many "middleman" situations. "

"This all sounds great, in theory, but the problem lies in the fluctuating value of the cryptos. Acknowledging only a rudimentary understanding of these instruments, it seems to me that, unless the smart contract is written in terms of a "fiat" currency, the speculation on cryptos and their resultant volatility leaves both parties to the contract exposed to the risk that one of them could get seriously "short-changed". "

"Good example of the uses of "blockchain" tech outside of currencies. - From investopedia - While blockchain technology has come to be thought of primarily as the foundation for bitcoin​, it has evolved far beyond underpinning the virtual currency. "