The spectacular rise in the value of Bitcoin means there is much to read, so to whet your appetite, we’ve selected some quotes about bitcoin from some household names such as Warren Buffett, Bill Gates and Richard Branson and others, to add a little grist to the bitcoin mill. 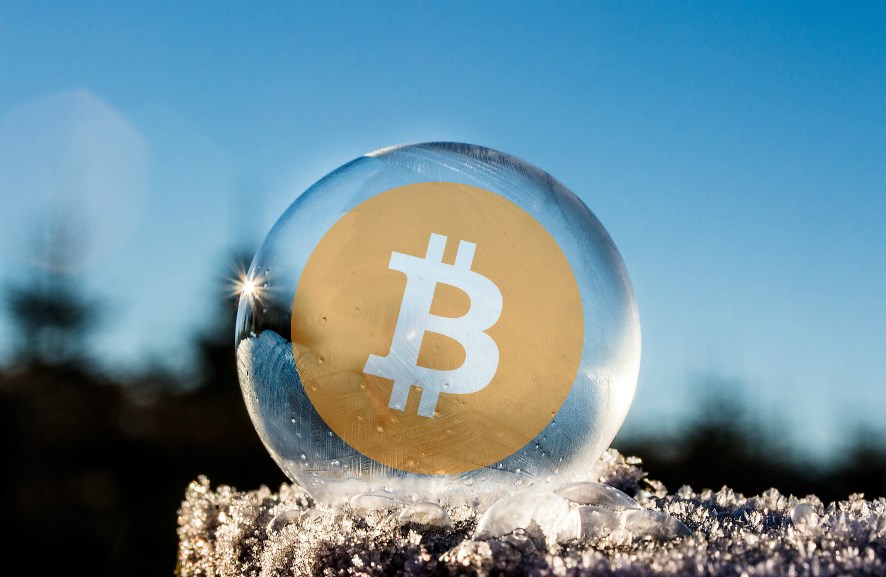 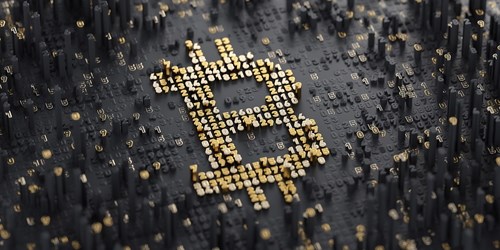 The spectacular rise in the value of Bitcoin means there is much to read, so to whet your appetite, we’ve selected some quotes about Bitcoin from some household names such as Warren Buffett, Bill Gates, Richard Branson and others, to add a little grist to the Bitcoin mill.

“I’m a big fan of Bitcoin…regulation of money supply needs to be depoliticised.”

“Bitcoin is mostly about anonymous transactions, and I don’t think over time that’s a good way to go. I’m a huge believer in digital currency…but doing it on an anonymous basis, I think that leads to some abuses, so I’m not involved in Bitcoin.”

“Bitcoin is the beginning of something great: a currency without a government, something necessary and imperative.”

- Nassim Nicholas Taleb, author of The Black Swan: The Impact of the Highly Improbable

You have to really stretch your imagination to infer what the intrinsic value of Bitcoin is. I haven’t been about to do it. Maybe somebody else can.

- Alan Greenspan, Former Chairman of the US Federal Reserve

“It’s a mirage…the idea that it has some intrinsic value is a joke.”

“I have invested in Bitcoin because I believe in its potential, the capacity it has to transform global payments is very exciting.”

"Bitcoin is a remarkable cryptographic achievement and the ability to create something that is not duplicable in the digital world has enormous value.”

“I do think Bitcoin is the first (encrypted money) that has the potential to change the world.”

“Bitcoin is not “unregulated”. It’s regulated by algorithm instead of being regulated by government bureaucracies. Un-corrupted.”

“I think that the internet is going to be one of the major forces for reducing the role of government. The one thing that’s missing, but that will soon be developed, is a reliable e-cash, a method whereby on the internet you can transfer funds from A to B without A knowing B or B knowing A.”

“Bitcoin is successful only because of its potential for circumvention, lack of oversight” “It doesn’t serve any socially useful function” and “So it seems to me it should be outlawed.”

“I bought 3 and a half Bitcoins (value at publication - AUD$80,500) 5 years ago but lost the address to the wallet they are stored in when my computer died. Now I can never access them, they’re gone.”

"Need to watch this space. Crytocurrency/ blockdrain technology inevitably will change the world as internet has many years ago when only a few can envisage how big it has become since. Governments around the world are enforcing cash less economies and in the process of creating their own version and centralised crytocurrency. I am not surprised to see countries of the world will eventually converge on this very technology and ultimately present a global version in an attempt to control movement of "money" in the name of combating money laundering and black economy. One world currency is closer than you may think and like. Whether Bitcoin is a foe or friend to the moment at that time, it will be massive by that stage in my opinion. "

"A $100 dollar bill has no intrinsic value. It gets value because "we" say it's worth $100. Fiat money is all the same. Ever since the US $ was unpegged from gold. If governments decide to back it, you can be sure it will replace cash over time. We're slowly moving away from cash via eftpos, finally. The intrisic value arguement does not hold for so much "wealth" thanks to securitisation and uber financialisation in todays money system."

"I'm with Warren, if there is no intrinsic value to a bitcoin then the escalating price both up and down is a tulip bust just waiting to happen. i would much rather invest in a diversified portfolio of Australian Fully Franked shares, 24% last year, not 100% or more but that is not sustainable and shares will give around 13+% ongoing."

"We dont know where it came from or where its going All we know is it is guaranteed by no-one and represented by nothing. Leave well enough alone !"

"It's interesting all the libertarian types like bitcoin, but all the pro-regulators don't. Witness 2 Nobel awarded economists Milton Friedman vs Joseph Stiglitz diametrically opposed views from their quotes here."