Glenn Bosse has graduated with a Bachelor of Business, majoring in Accounting & Finance and has also completed the Diploma of Financial Planning.

Glenn grew up in the country and was heavily involved in the family business of vegetable farming and the General Store.

Most of Glenn’s working life has been spent gaining wide-ranging experience in many aspects of financial services. After six years in accountancy, Glenn decided to become a specialist in the financial planning profession.

Glenn’s experience of working as both a Commercial and Tax Accountant have given him a good understanding of the taxation system.

Glenn really enjoys his time with his children Elizabeth and William.

Glenn offers exceptional service that is easy to understand. Nothing is any trouble for him. Thanks for all of your hard work to ensure my success and setting me up for retirement.

'Glenn has given me advice in areas including loan products, self managed super funds and managing debt. Glenn was usually able to explain things to me in a clear way. Through Glenn's knowledge and experience, I feel very confident that the advice given was right for my needs. I usually received Glenn's full care and attention when I needed it.'

Glenn's knowledge and experience in financial planning is exceptional. He is always available to give helpful advice when I need it and spends the time to explain all of the options I have available to me. I highly recommend anyone needing a financial planner to call Glenn.

Glenn has given us lots of great financial advice over the last 20 years and set us up with a portfolio which has now allowed us to retire comfortably. He has also been extremely generous with his time for us and is always available to answer any questions we might have in regard to our investments, giving us his full care and attention.

Glenn has been our Financial Adviser for the last 12 years and has guided us through the GFC with our share portfolio and self managed super funds. We value Glenn's advice and he has always been there to answer questions and guide us through the difficult and good times. 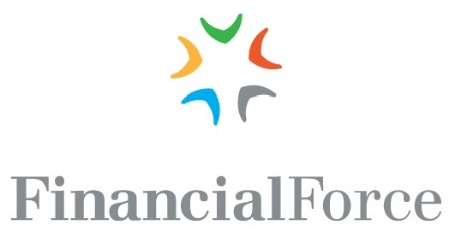